A very strange yet funny coincidence became public on social media recently by a few people, who speak Persian, the official language of Iran.
Kyriakos Mitsotakis, the newly-elected Conservative Prime Minister of Greece, became globally known on July 7th, when he and his party managed to win an absolute majority in Parliament.
His name appeared in every major newspaper and TV channel, introducing to the world the new Greek Prime Minister, whose surname was familiar to those who already knew a few things about Greece’s political history.
The son of Constantinos Mitsotakis, another Greek Prime Minister and prominent politician for nearly half a century, Kyriakos was the second member of the Mitsotakis family to reach the prime ministerial position of Greece.
So far, so good.
Undoubtedly, his name, Kyriakos, is not a common name in the English speaking world.
Even in Greece, the name Kyriakos is not among the most popular male given names, as it never managed to reach the top-five, which include names such as George, Dimitris or Constantinos.
Kyriakos as a given name derived from Saint Cyriacus the Anchorite, a Christian saint who lived during the sixth century AD in Corinth, Greece and is venerated by both Western and Eastern Christian Churches.
However, a few days ago, something peculiar was spotted by a few people who speak both English and Persian.
When an Iranian oil tanker was released by the British authorities in Gibraltar and its scheduled route mentioned Greece’s port of Kalamata as its next destination, Greece made global headlines once again.
Of course, the issue made it to Iranian news also, with Kyriakos Mitsotakis’ decision not to facilitate the Iranian tanker at the forefront of the Iranian news for some days.
What was strange, though, was the fact that no one dared to mention the given name of the Greek Prime Minister in Iran.
Every news outlet that involved Greece’s PM mentioned just his surname, Mitsotakis, but never his given name.
As some users of Facebook noted, this has to do with a bizarre yet amusing reason.
The word ”Kyriakos” sounds not only funny in Persian but very vulgar too.
According to Google translate service, when someone pronounces ”Kyr” in Persian, he or she is referring to the penis!
As if this wasn’t enough, the next syllable of the Greek PM’s name, ”ia”, is the sound someone makes in order to say ”or”.
Now, whether you want to believe it or not, ”kos”, which is the last syllable of the name Kyriakos, is a boorish term in the Persian language, which refers to a derogatory term that translates to the English swear word that begins with a ”c” and ends with a ”t”.
So, in order to understand the reason why Iranian media and journalists cannot even say the given name of the Greek Premier, you have to imagine someone having to say in the national news the phrase ”the Prime Minister of Greece, Mr Penis or c***t Mitsotakis, decided that he…”.
Weird, don’t you think? 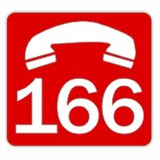 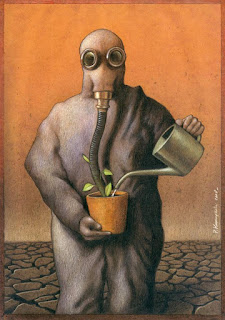 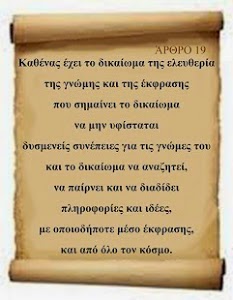 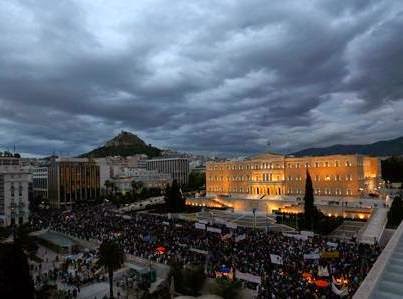 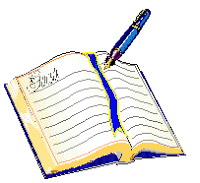 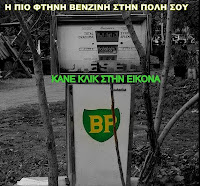 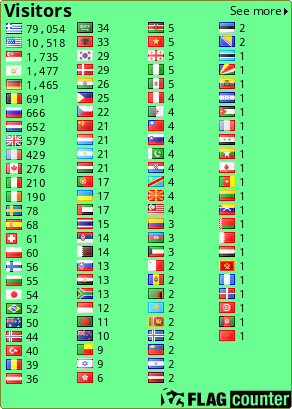 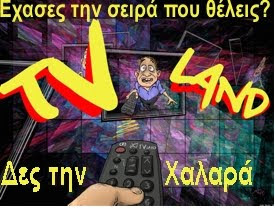 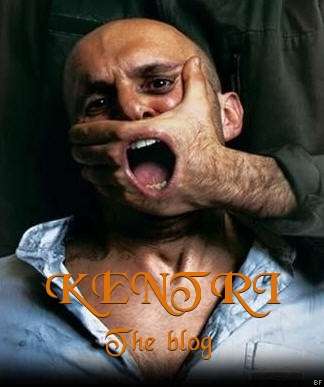 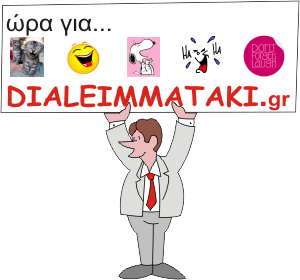